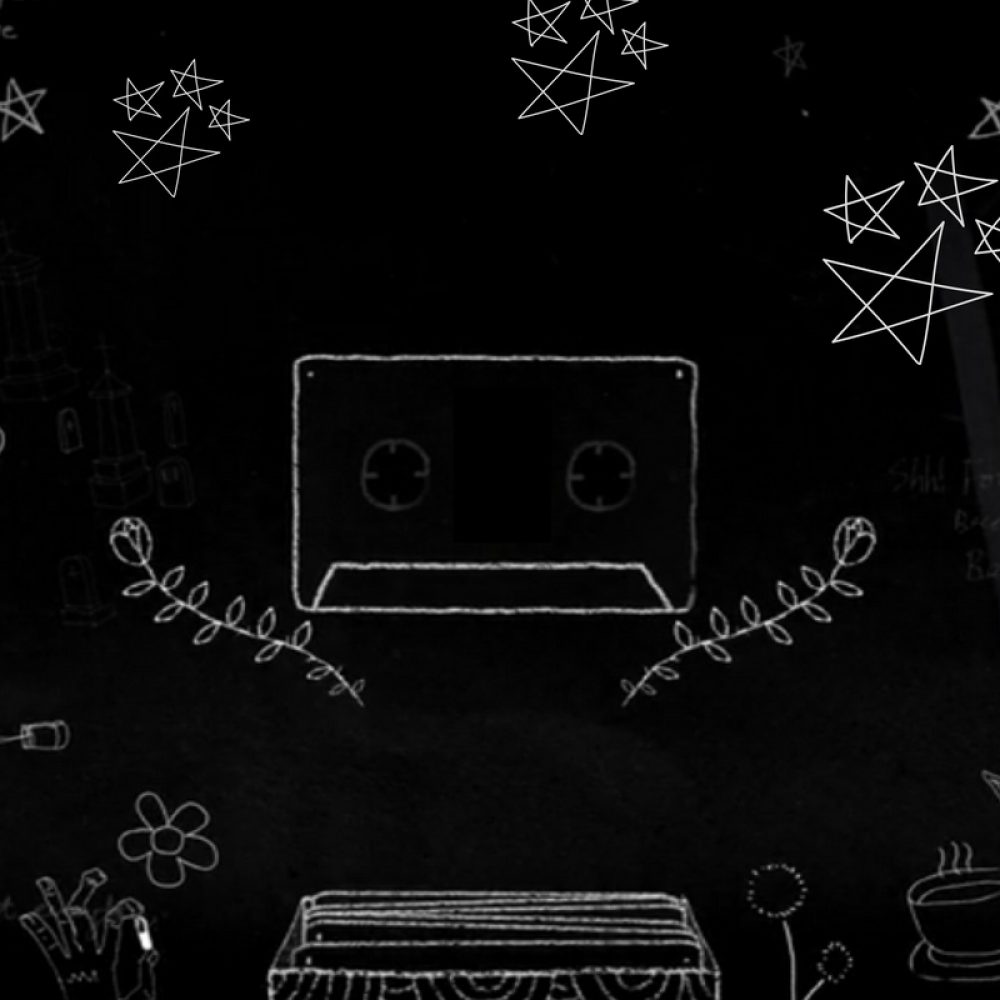 It feels unreal that it has been a year since the voice of Hannah Baker first graced our ears, and the tale of her struggles blared out from our screens.

13 Reasons Why took the world by storm last year, and here at SelfharmUK we watched it and wrote a helpful blog about it which you can read here.

Our summary: it wasn’t helpful, it wasn’t responsible and there was a real need to look after yourself if you were going to watch the show.

The makers of 13 Reasons have heard the criticism from organisations like ours, and have since included of a new “Warning” video in which the cast members make it clear that they are fictional events, and that if the viewer has struggled with any of the things talked about in the show they can go to a specially made website, 13ReasonsWhy.info, to seek help. The site breaks down the different issues and who to call, based in the country of the person looking at the site.

So these are all positive steps.

But season two is coming and it promises to be just as sensational and hard hitting as the first season. This season’s tagline is “Hannah isn’t the only one.” What does this mean? Well it's referring to the fact that Hannah was raped in the show, and that she wasn’t the only girl to go through this at her school.

Abuse, Rape, the follow up of the attempted suicide of an unknown student, gun violence, bullying, addiction and so much more promise to be part of this show, as well as Hannah’s “ghost” haunting Clay when all he is trying to do is move on.

Whilst we don’t recommend watching the show, we do understand that you might want to, so before you do, here are 5 things to consider doing...

REMEMBER the story is fictional, they aren’t real people, but what happens in the show has happened to real people, so ALWAYS seek help if you need it. Don’t struggle on your own, and if this is something that you find triggering then maybe give it a miss for a while.

As with the last season a member of our team is going to watch the next season and write posts for young people as well as adults, both parents and professionals. If you’re not sure about the content then feel free to wait until our review.

In the mean time, look after yourself.