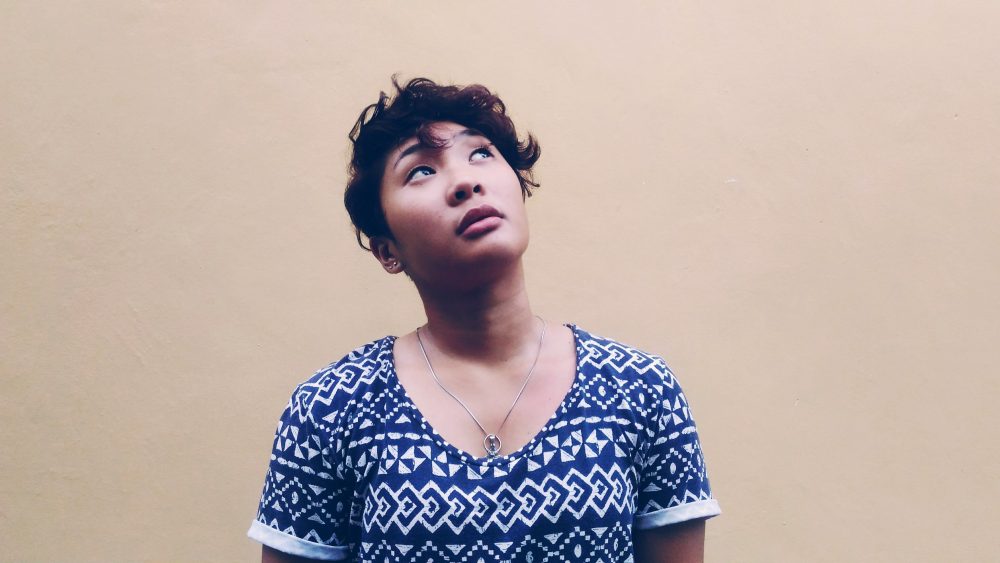 Can you grow out of self-harm?

The short answer is ‘yes’.

But that’s not to say that it always happens, or that you don’t need any support when you’re self-harming, or that you just need to sit tight and wait for the urges to disappear with time. There are lots of ways that you can help the process along, because a lot of it is about what is going on in your brain.

So let’s think about the teenage brain. 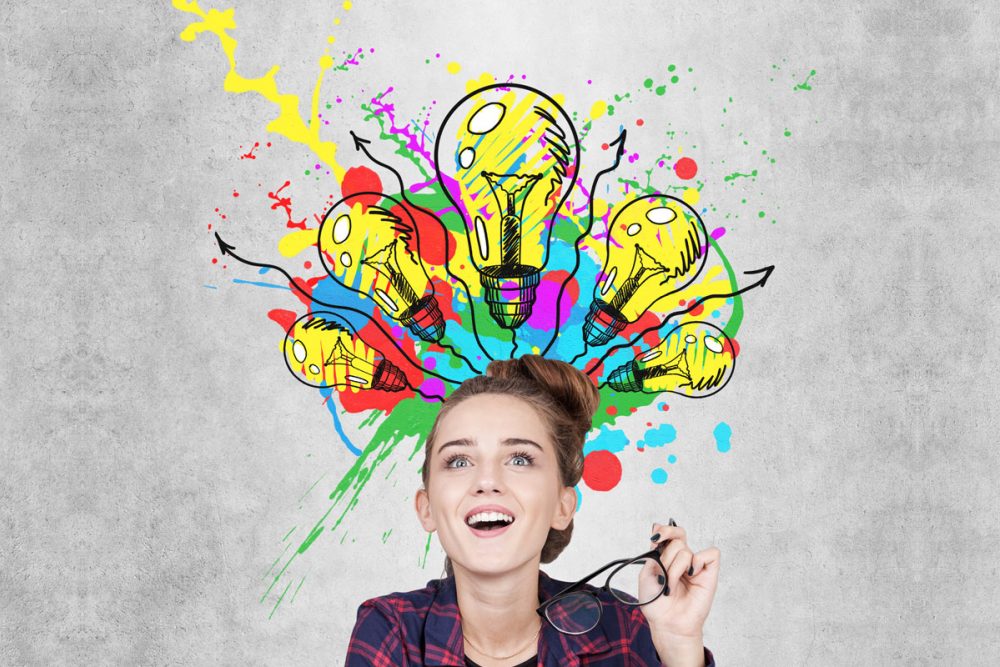 When you're a teenager your brain undergoes an intense process of growth and development. There was a similarly busy time of brain growth in the first 3 years of your life, when your brain was going crazy learning and processing the world for the first time, and then it settled down for a few years, and now you’re a teenager, a second wave of rapid change hits you.

Now I'm not a neuroscientist so I'm going to use the work of other people to explain and simplify some very complicated processes (thanks UNICEF and the Youthscape Centre for Research). But let's think about the two of the biggest areas of the brain undergoing some reconfiguration. They are the limbic system and the pre-frontal cortex.

Yep, that's some serious brain science we're getting into.

The first of these – the limbic system – is the first part of the brain that comes online when we’re tiny, and is sometimes called our ‘animal brain’. It’s where our feelings register. And it's why when we're young our feelings are so unfiltered – little kids have meltdowns in the supermarkets and five minutes later are giggling. They are all feeling.

So that part of our brains has been online for a while but when we're teenagers, thanks to hormones and a few other things, it gets flooded with huge new surges of emotion on a pretty regular basis. The highs get higher, the lows get lower.

But at the same time, that second key part of the brain we mentioned, the pre-frontal cortex, is also starting to come online.

This part tells us how to regulate and process emotions, enables us to plan, solve problems and exercise self-control. It rationalises. It tells you that even though you just stubbed your toe, you might not need to have a full blown tantrum about it. You have a feeling, and then the pre-frontal cortex helps you decide on the best response.

So when we're teenagers, we experience a lot of feelings more intensely than at other times in life, but our brains are also still working out how to connect up all these different  parts – like the limbic system and the pre-frontal cortex.  So we have big feelings (not unrelated to the HUGE changes our bodies are going through) but it won’t be clear what to do with them. Those parts are still joining up. It’s why teenagers are famed for being moody, and for risk-taking behaviours.

So what does that mean for self-harm? Self-harming is a coping strategy, and it relates to all those intense feelings coming from our limbic system (and they might even relate to things that happened a long time ago) which are still connecting up to other parts of the brain. We’re still working out how to cope, how to manage those feelings, what works for us, and it can feel like it's suddenly harder to do that.

But we can actually help our brains out. There is something that helps us to develop and strengthen the pre-frontal cortex - and it's processing our feelings. Not shutting them down, not numbing them, but finding ways to express and communicate them. This can be really hard for a lot of us, especially if we've experienced really awful things, and have shut down our feelings in order to survive. But every time we find a way to process some of our feelings - even something small - we build up the neural path ways and teach our brain a different way.

So learning to talk about our feelings and struggles, or express them through art or music or writing, helps our brains learn how to manage to healthy ways. And every time we try an alternative response to harming, we lay new networks in our brain that paves a way forward.

It won’t always feel like it does now, our brains will settle down and the emotions will become less intense. But we don’t just have to sit and wait, we can help our brains grow towards a healthier future in the meantime.