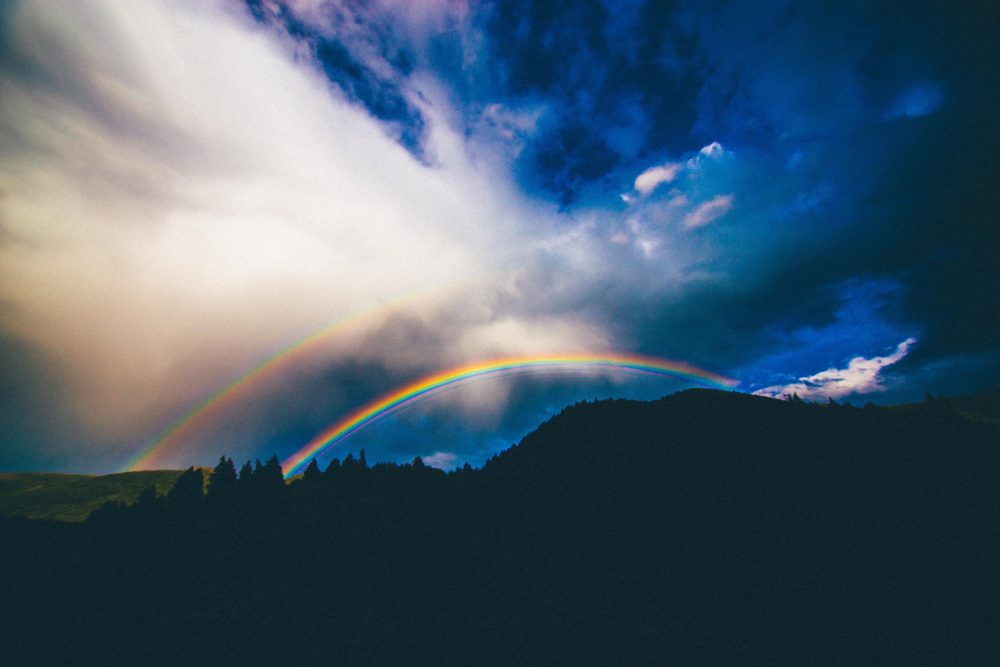 Taking Pride in who I am

The Pride celebrations in London are over for another year, but coming out can still feel like a struggle. The blog post below was written by Lydia. She hopes you find it helpful.

Coming out for many people is hard. But not for everyone. My own experiences shone a light on how enlightening this experience and care free it can be. In the past month I have finally come out as bisexual.

Before it happened I was petrified, being bisexual was never something I was completely sure on. Liking someone of the same sex I had never denied the possibility but I had also never embraced it until it happened. My own experiences of coming out might be or have been extremely different from anyone else. Everyone is different that's how we're made and how we experiences life is also extremely different from one another.

Coming out for me felt like I was finally being able to be who I wanted to be and like who I wanted to like. I had decided years before I was going to wait until I found someone of the same sex before I came out as bisexual. This decision was made by myself so I could find someone who I liked and take it at my own pace. The decision was also made so I myself I knew I like the same sex more than as friends since it was something I had questioned. And it happened. I found her. And it was like a tsunami sweeping me away when it happened. It was the most liberating and freeing thing I could have ever experienced. But fear also began to consume me. I had never dated a girl before so what would everyone think? But I thought about it, a lot. And I came to realise that there's millions of people out there who identify themselves in the LGTBQI society. I wasn't alone in this and this wasn't uncommon thing to be going through. Telling my family was the easy bit, luckily for me they were accepting and weren't phased by me being with a girl. My friends, what can I say? They were great about it, confused and questioning where it had come from but supportive.

The impact coming out has had on my life has been incredibly positive. It's helped me overcome so many battles and issues and made me realise that it's okay to be myself. I've realised that the people who will talk are the people who don't understand and that's ok, that's not your fault, it's up to them to educate themselves. It also been a way of me accepting myself more and learning to love myself for who I am. Because I am a strong independent woman who falls in love with whoever I want to and I won't conform to  anyone's expectations. I highly recommend for those still in question about coming out to do it. Because you in yourself will feel so much better for it.

To sum coming out in one word I'd use ‘empowering’.

You can check out Lydia's blog and vlogging links here.

You can also visit the Stonewall website for further support.

For more information about self-harm in LGBTQI young people, check out our Facts page.