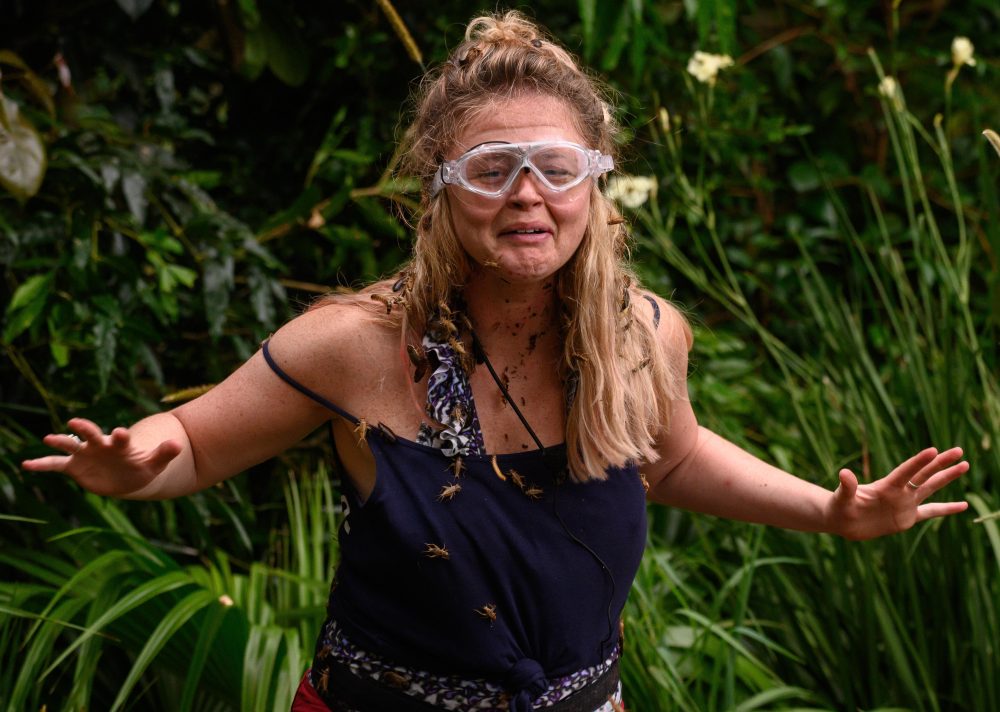 Who’s been watching I’m A Celeb this year? Every year, before the busyness of Christmas begins, this live, reality show appears on our TV screens most evenings for a period of about three weeks. Over that time, a lot of funny, emotional, disgusting and jaw-dropping things happen…

This combination of funny, emotional, disgusting and jaw-dropping moments not only make for great TV, but also make for quite a transformational journey for many of the celebrities that take part.

This year, Emily Atack (an actress from The Inbetweeners) came into the jungle feeling unsure of who she was and where her life was heading. On her first day, she faced her fear of heights and jumped straight out of a plane, skydiving thousands of metres onto a beach!

By her fourth day in the jungle, Emily was using her acting skills to make her fellow camp mates laugh, by doing impressions of celebrities like Dani Dyer and Gemma Collins.

On her ninth day, Emily found herself screaming and sobbing her way through a terrifying challenge that saw green ants crawl into her MOUTH!? (Can’t say I blame her.)

In fact, the more time Emily seemed to spend in the jungle, the more fears she faced, the more obstacles she overcame and the more confident she began to become.

Her time in the jungle gave her a sense of self-acceptance.

Emily went on to say that she will never ever doubt herself ever again. She said “I spend my life doubting myself, telling myself that I can’t do things and that I’m not good enough for things. But I just learnt I can survive in a jungle, so I feel I can do anything!”

Emily learnt a lot about herself during her time in the jungle. What we can learn from her experience is that the more we are out of our comfort zone, the more we grow and learn about ourselves.

So what could coming out of your comfort zone look like for you? Well it definitely doesn’t mean that you should go camping in the Australian jungle for 3 weeks and start eating insects. But it could mean that you finally ask a teacher for extra help with that subject you are struggling with; or that you do go to see your GP to talk about your self-harm.

Whatever it is, accept yourself for who you are and for the things you are struggling with, and you’ll probably find that other people will be really accepting too… 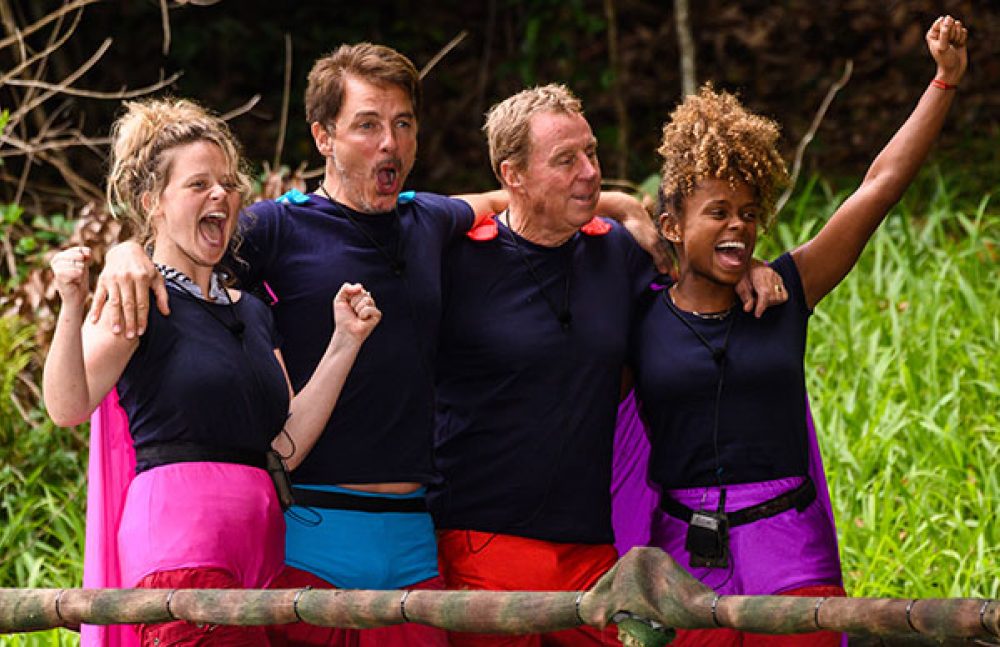 PS. Emily was also born in Luton, Bedfordshire which is the home of Youthscape and SelfharmUK!

You can watch Emily talk about her jungle experience here...