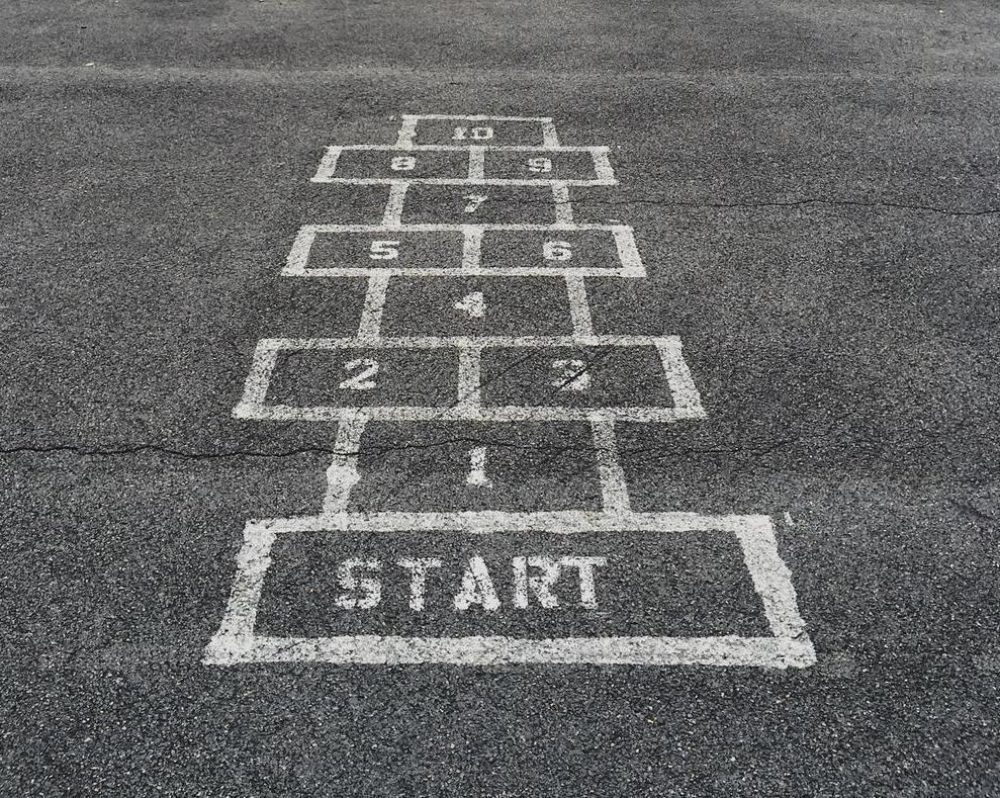 If I say the word “school” to you, I imagine many of you would groan! I don’t know about anyone else but I have a very love/hate relationship with school, the atmosphere there was one of the reasons I became ill in the first place, however they are also the reason that I’ve been able to build and develop myself to achieve what I never thought would have been possible!

The first time I noticed things weren’t right, I was in year 8 and had never really realised that mental health and self-harm were recognised issues - I didn’t understand why or what I was doing, only that I felt really down, and that was how I dealt with it. After about a year, I was able to reach out to a couple of amazing youth workers who suggested I go to the doctors, but unfortunately (as is common with CAMHS) I was put on a waiting list for 8 months before I received any support. I’ve always struggled to find the confidence to talk to my parents about it, andthen, until I recently transitioned into adult mental health support, school has been my main point of call for help.

It started out as a session with the school's pastoral support team, once a fortnight, then once a week, then twice a week (as things had taken a turn for the worse). When I transitioned onto sixth form, it was then recommended that I have sessions with the school counsellor which I continued through my A-levels. I know a lot of people can feel unsupported by their school, but for me they were the best support I’ve ever had and have played a crucial part in my recovery. They would check in with me often, chat through anything that was on my mind as well as practically supporting me to ensure I could carry on being in school.

To anyone who is struggling - even if you are in the process of receiving support, I would urge you, if you feel comfortable, to speak to someone at school and let them know what’s going on. Even if you are not sure where to even start, it can be absolutely anyone from your favourite teacher to a school counsellor or a student support worker, they would all be so glad to help you!

Always remember that no matter what you're facing - you're not alone, and there is a wealth of people at school to help you through your tough times. 💛💛💛💛