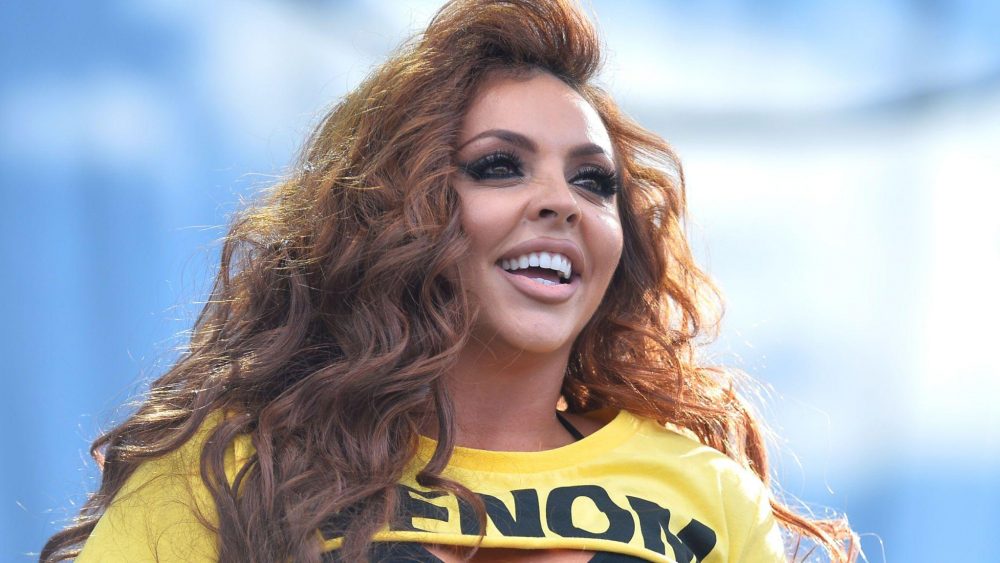 My Trolls and Me

If you're a Little Mix fan, you'll probably know who Jesy Nelson is. Most people would describe her as a young, beautiful and very talented singer. But that's not what social media trolls will tell you.

In fact, they'd tell you that she's "fat", "ugly" and that she should "go and kill herself".

Horrible, isn't it? But that's what social media trolling is. Someone who 'purposely says something controversial in order to get a rise out of other users' (as defined by Google search).

In a recent documentary called 'Odd One Out' by BBC Three, Jesy talks openly about her experiences of being trolled on social media since becoming famous, and the effects it's had on her self-esteem and body confidence. It's a really well filmed documentary and whilst we do recommend watching it, we advise you to be careful as it can be quite upsetting and heartbreaking at points too.

Have you ever been trolled on social media?

I don't remember what I was commenting on, but I remember posting a comment on a public Facebook post, and receiving a really hurtful reply about my appearance from someone I didn't know less than a minute after my comment was posted. This happened almost 10 years ago now, but to this day I can remember exactly what they said, and if I let myself think about it for too long, it still hurts like it did when I first read it.

Since then, I have not shared my opinion on a public Facebook post for fear of being trolled again.

Unfortunately, unlike me, Jesy hasn't had the option to choose not to put herself out there. When you're famous, everything you do is up for public opinion - from what you wear and how you look, to what you do and who you spend time with!

Trolling and cyber-bullying (when comments are targeted towards an individual as opposed to on public blog posts and news sites) are not ok.

It doesn't matter how famous you are, how you look or what your body shape is - being trolled or cyber-bullied should never be acceptable!

In her documentary, Jesy posts the below Instagram post to represent her making peace with who she was back in 2011 (when she won X-Factor) after her trolls made her hate herself... 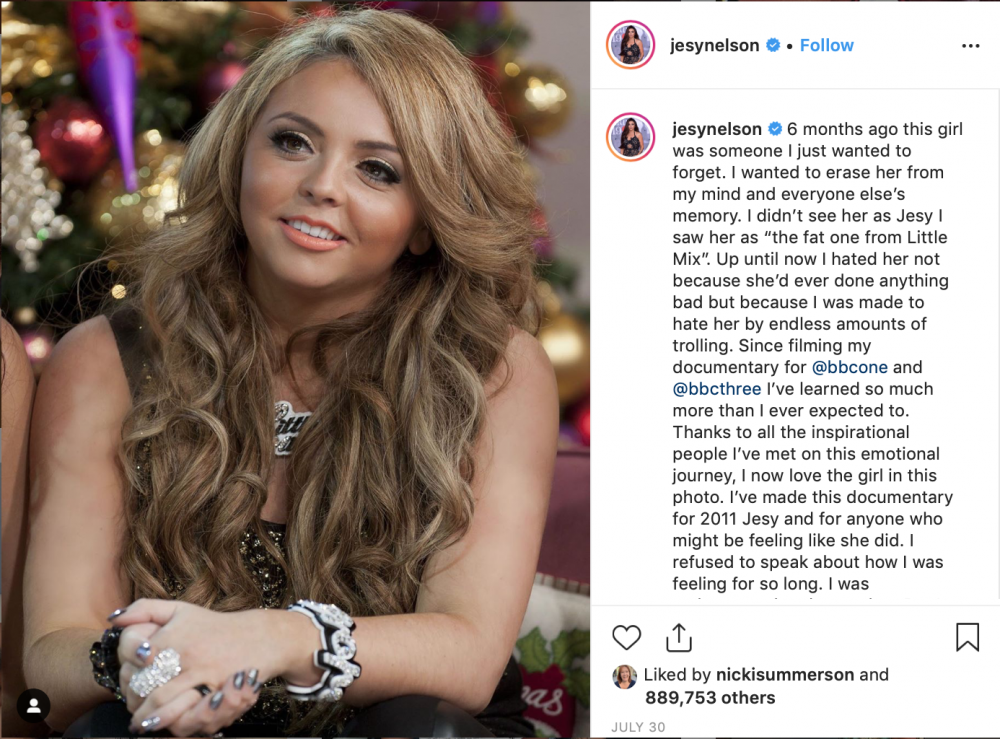 Whether you're a troll or are being trolled, Ditch The Label (Anti-Bullying site) offer some great advice in the following blogs:

💻 9 Things To Think About Before Posting Something Negative Online

💻 Dealing With Online Hate: A Toolkit

I'll leave you with something that Jesy said during the documentary as part of the above Instagram post...