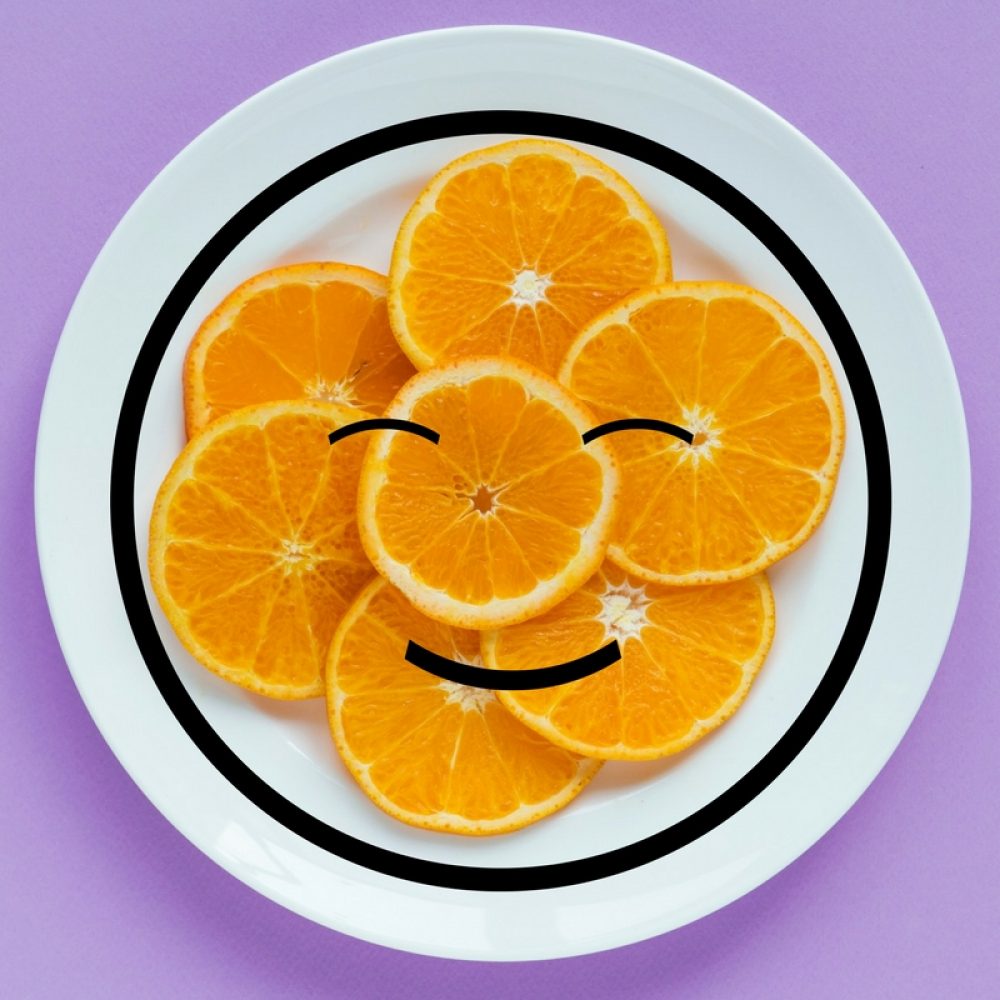 The blog post below was written by Sophie, a Graduate Volunteer at Youthscape working alongside the SelfharmUK team.

Have you ever noticed that you’re a little happier on sunny days? When you get enough sunshine, your body produces vitamin D3, which has been linked to emotional well-being. Did you know that it’s actually called the “sunshine” vitamin? It does loads for you – keeps your bones strong, helps cells grow, and helps your immune system.

Research into the effects of vitamin D has suggested that people who lack vitamin D are 11 times more prone to depression than the average person.

Because Vitamin D is important for brain functions, and we all have Vitamin D receptors in the same areas of the brain associated with the development of depression, a lack of it has been linked to mental health issues, such as depression, seasonal affective disorder and schizophrenia. The science behind this is conflicting – one theory suggests that vitamin D affects how monoamines, such as serotonin, work in our brains. Anti-depression medication works by increasing the number of monoamines in the brain.

There are even government guidelines on how much vitamin D you should be getting every day. Adults and children (a year old and above) should have an intake of 10 micrograms of vitamin D every day, and babies under a year old should have 8.5-10 micrograms every day, especially during the winter months, when the weather’s not as sunny. To achieve the daily recommended amount of vitamin D, you might have to take a supplement. Anyone at higher risk of vitamin D deficiency is encouraged to take a supplement all year round.

There are a lot of factors which go into how much vitamin D your body can produce, such as lifestyle, weather, and access to sunlight. According to Holland and Barrett, 90% of our vitamin D levels are made when our bodies get enough sunlight. You don’t even need to spend hours in the sun – just 10 minutes in bright sunshine should be enough to boost your vitamin D levels! And sitting inside by a window, or in a car, even in sunshine, doesn’t count because the glass blocks the UV rays.

So, the next time it’s a lovely day outside, why not go out and spend some time in the sun? It’s better for your body than you think!