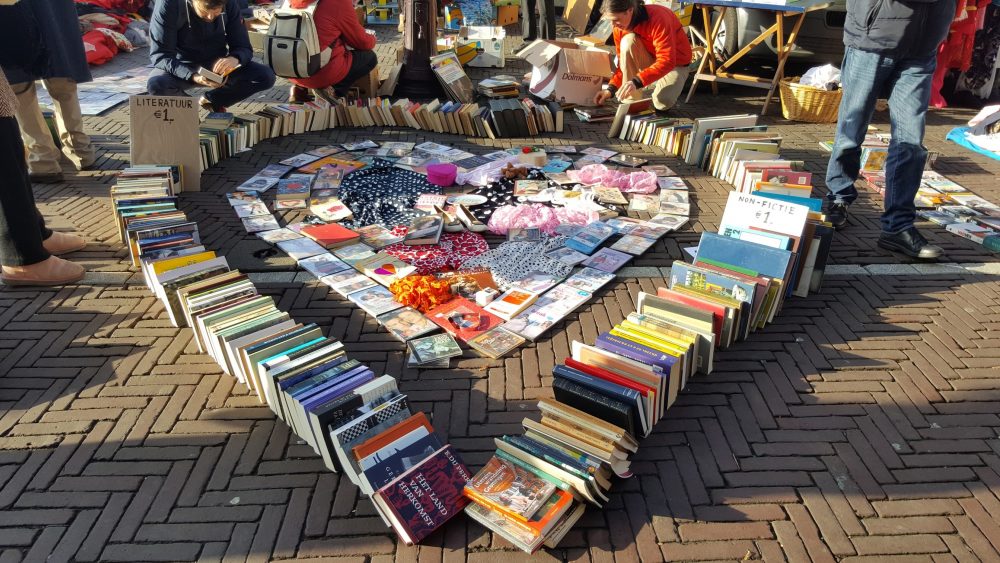 How the World Celebrates Valentine's Day

Roses are red
Violets are blue
How does the world celebrate Valentine's Day?
Let us tell you...

Ever wondered how the rest of the world celebrates Valentine's Day? Well wonder no more! From the UK to South Korea, we've got 8️⃣ #valentinesday traditions from around the globe to inspire you to get a bit more multicultural this Feb 14th! 🌍❤️

In the UK, Valentine’s Day is traditionally about showing appreciation for the people you love or adore. Many people will take their loved ones out for a romantic dinner at a restaurant, as well as giving Valentine's Day cards, chocolates, jewellery or roses. 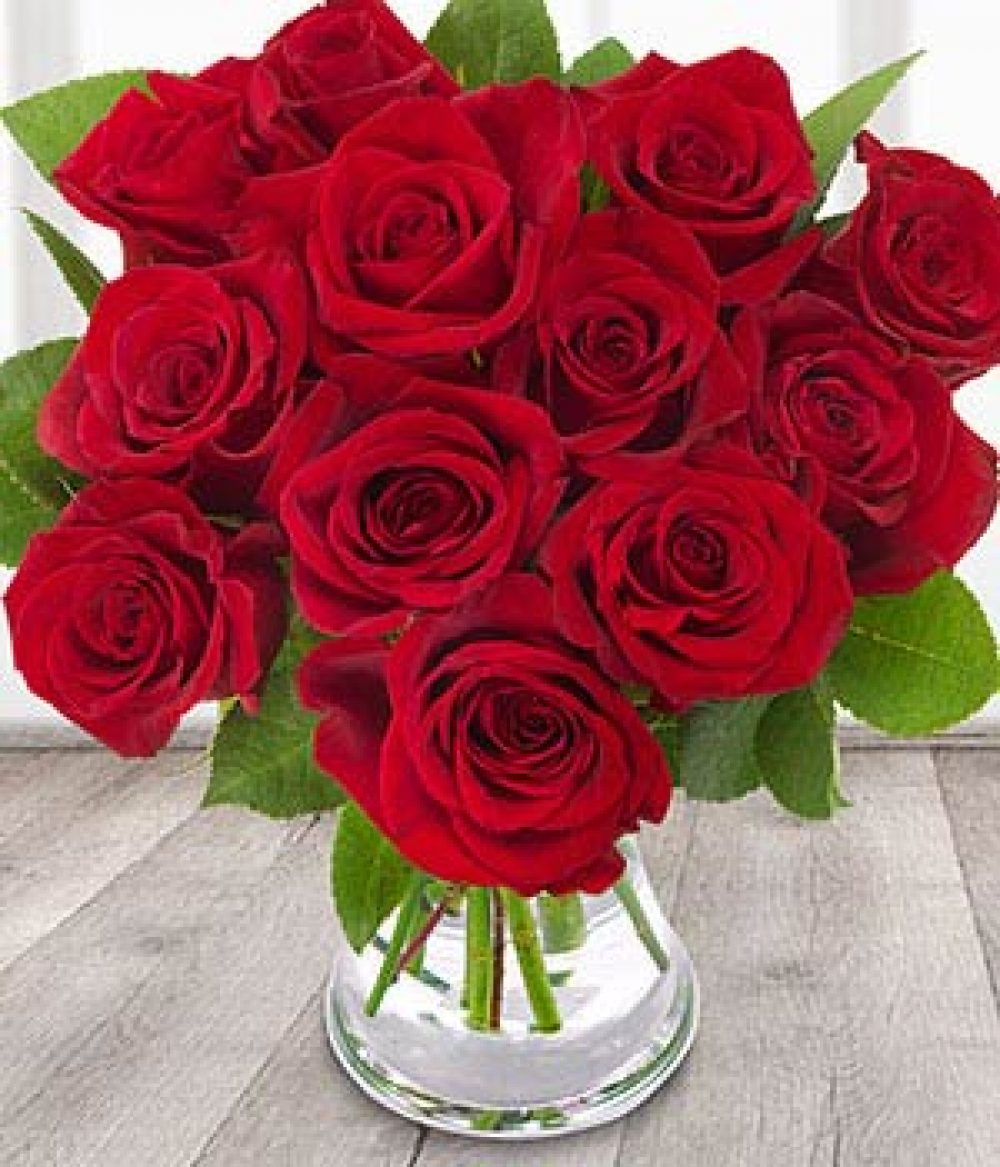 2️⃣ Pray with your loved one like the Chinese 🙏🇨🇳

China has it's own day for celebrations of love, however February 14th is also recognised as Valentines Day. The Qixi festival tells the tale of two star-crossed lovers - a cow-herder and a King’s daughter, who were forced apart and only allowed to reunite on one day a year. During the festival, couples go to temples and pray for wealth and security, and at night they look up at the sky as the stars, Vega and Altair (symbolising the cowherder and the King's daughter), pass close by each other once every year. 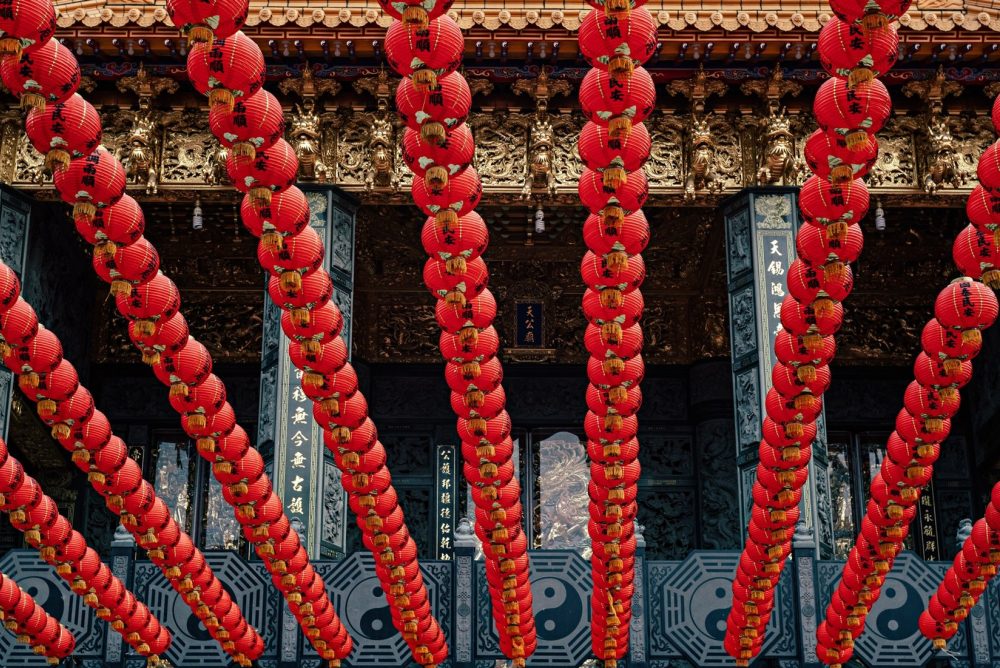 Denmark celebrate Valentine's Day with a little bit of a twist. On the day, people don't only give and receive roses and chocolates, but friends and lovers exchange handmade cards with pressed white flowers on them, also known as snowdrops. 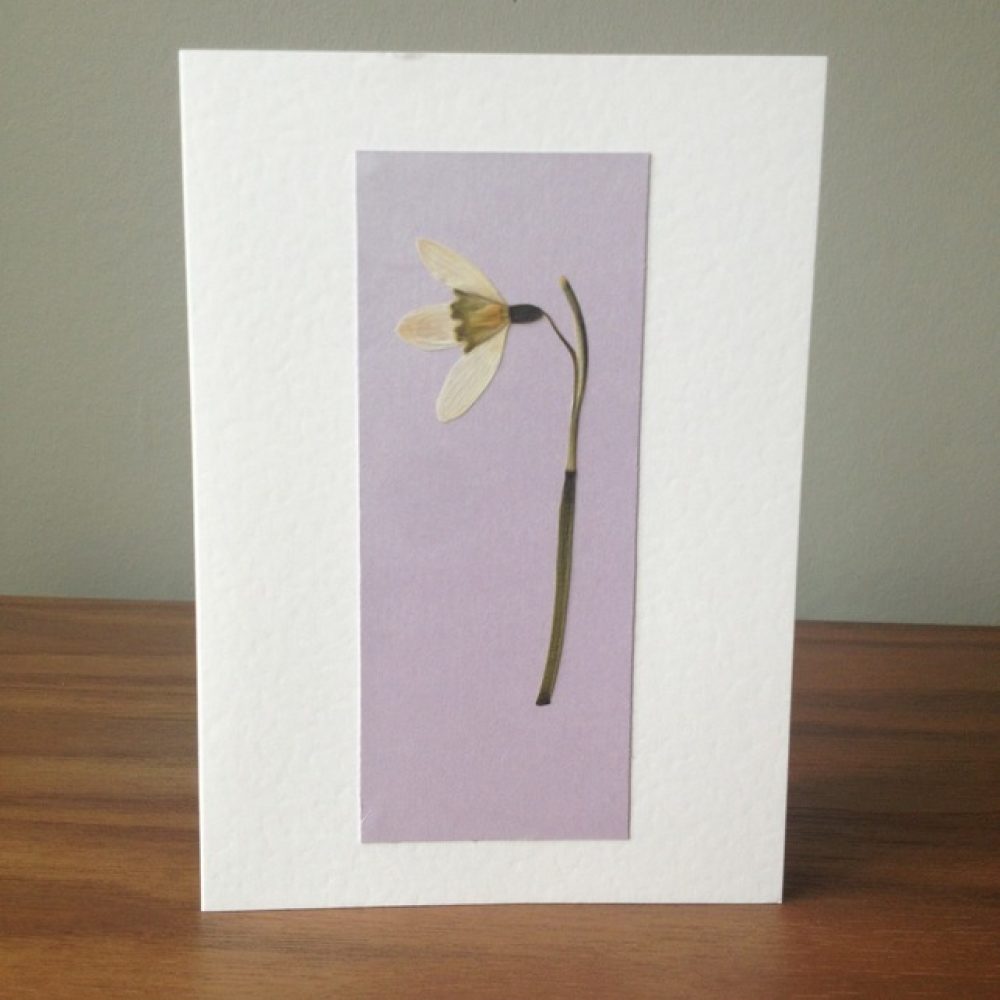 4️⃣ Give some chocolate with Italian love notes inside them 🍫🇮🇹

The well-known Italian chocolate maker, Perugia, celebrates Valentine's Day by making a special edition of their Baci chocolates with a red wrapper and a cherry centre (rather than the usual hazelnut one). Each chocolate also contains a 'love note' with a romantic phrase. 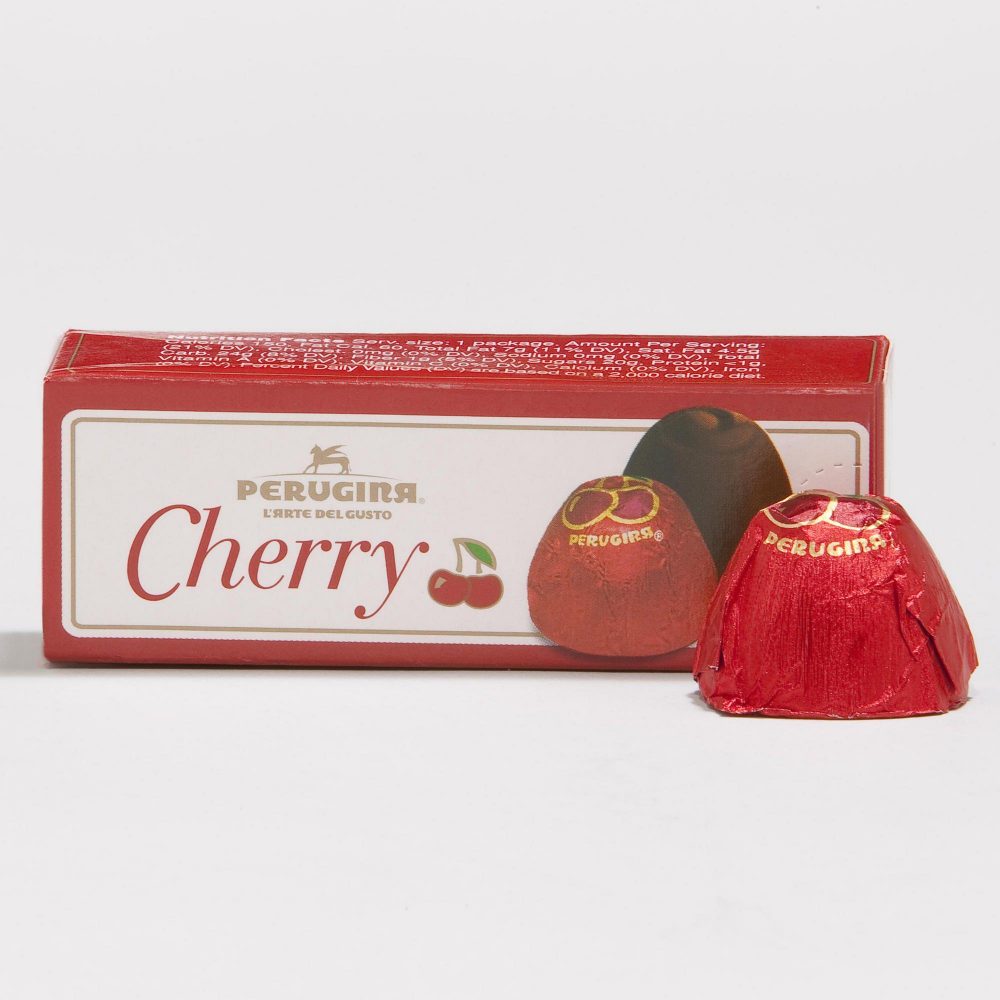 5️⃣ Show your friends some love instead with the Mexicans 👩‍❤️‍👩 🇲🇽

In Mexico, Valentine’s Day is also celebrated on February 14th but is known as 'El Día del Amor y la Amistad' (The Day of Love and Friendship). On this day, Mexican's don't only celebrate love for their significant other, but for their friends and family too! 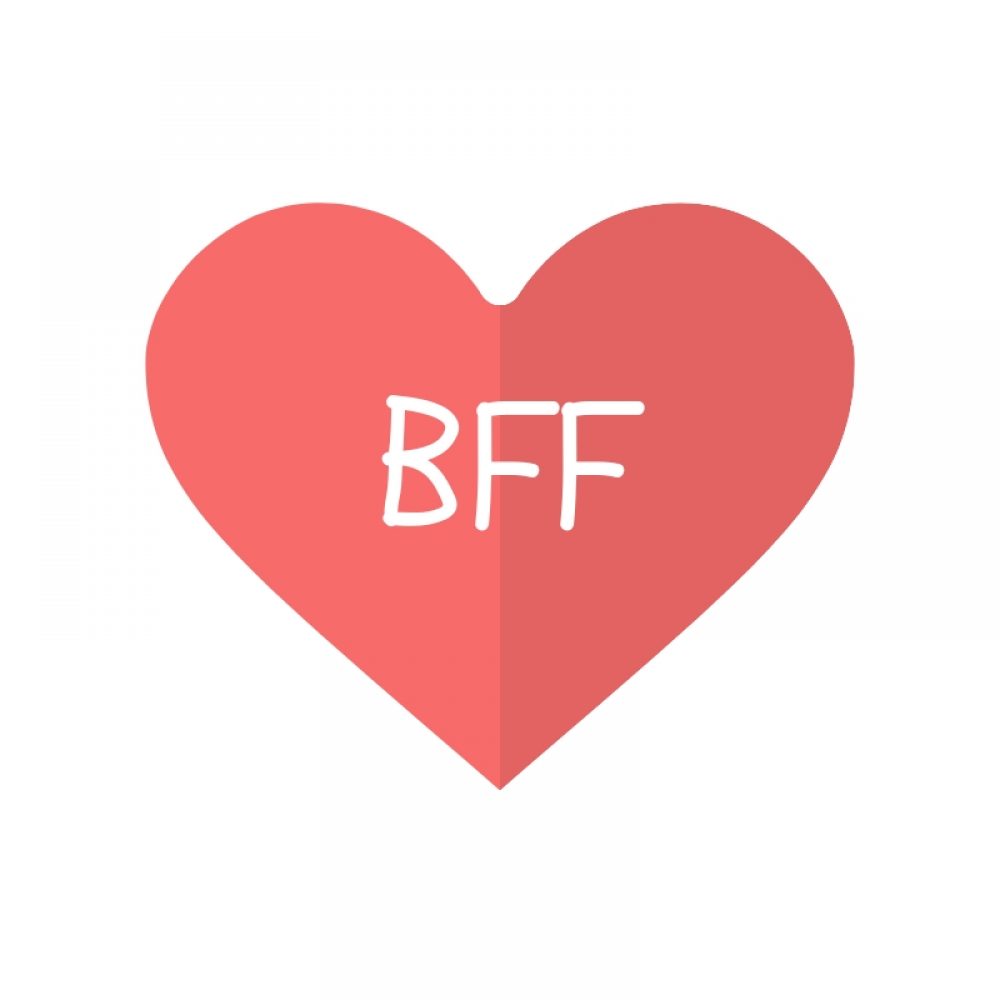 6️⃣ Celebrate being single with the South Korean's 👍🇰🇷

Traditionally, women in South Korea give chocolate on Valentine’s Day, and receive presents in return on 'White Day' (which is a month later on March 14th). The Koreans also have a third day on April 14th called ‘Black Day’. This is an informal celebration for single people, who dress in full black and gather with their friends to enjoy 'jajangmyeon' (Korean noodles with a black bean sauce). 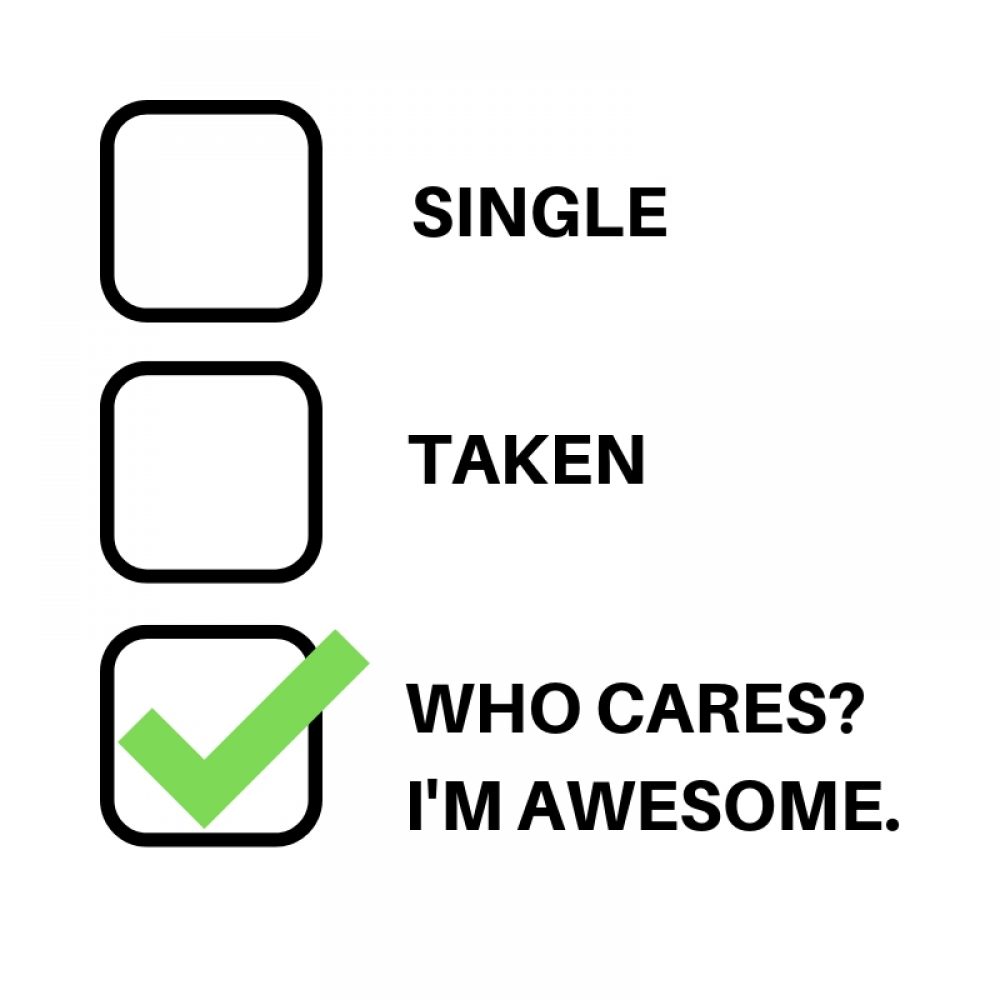 'Gaekkebrev', which is a Norwegian tradition dating back to the 18th century, roughly translates as 'joke letters'. Secret admirers write poems to their Valentine, and sign off with a dot for each letter of their name. If their Valentine correctly guesses who their admirer is, they win an Easter egg at Easter. If not, the joke is on them and they have to give one instead! 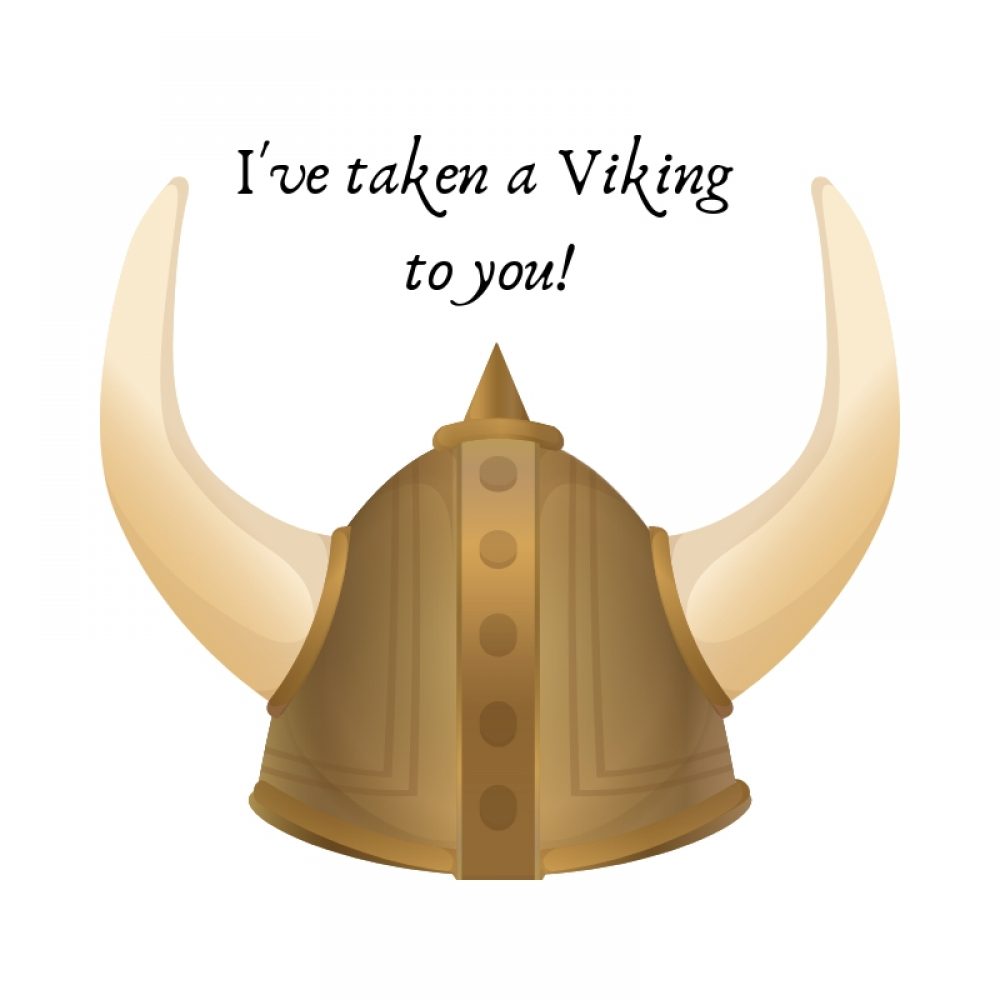 As well as going out for dinner, Ghanians like to cook local delicacies on Valentine’s Day. Why not surprise your significant other with his or her favourite Ghanaian dishes? You could also organise a dinner party and invite family and some friends round to celebrate with! 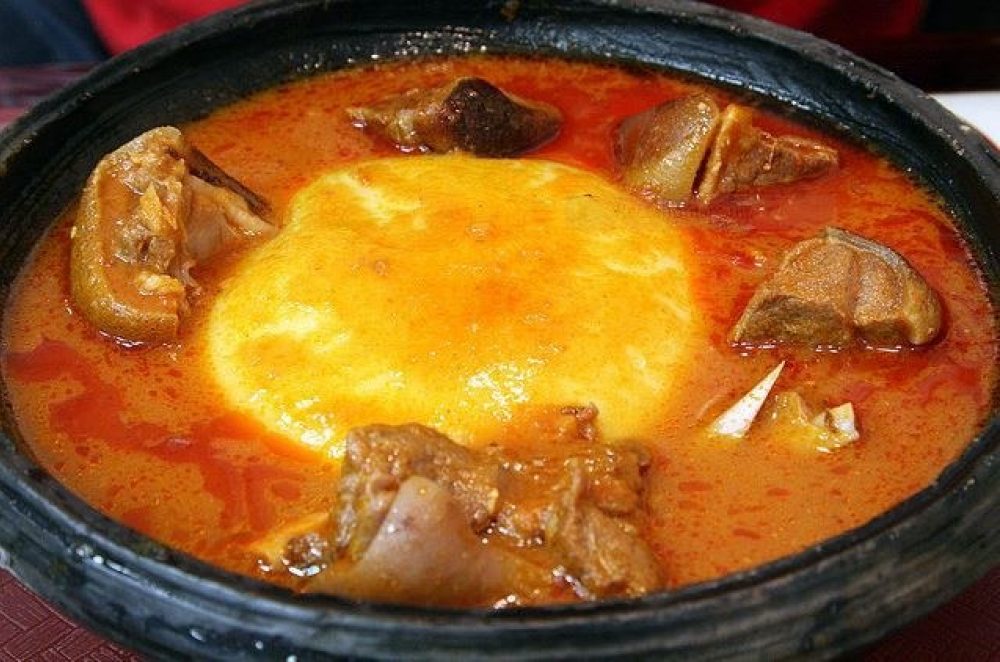