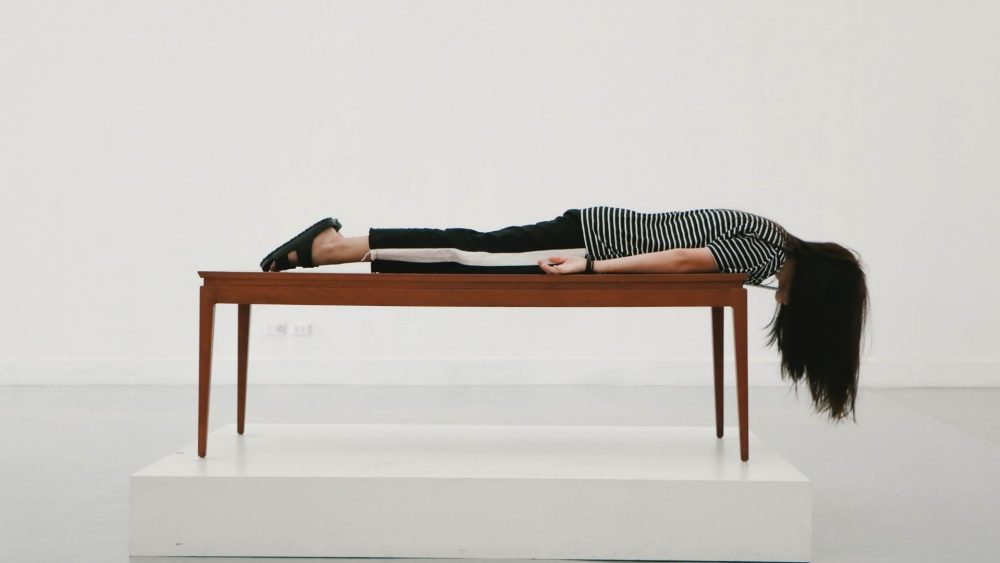 Why are we so afraid of failure?

This week The Guardian reported that “British girls have finally made the global top table … for fear of failure.”

Every year a selection of the world’s 15 year olds are assessed by a program called PISA, and typically governments look to see how well their teenagers are doing in English, Maths and Science. But they also measure other things like purpose, happiness and levels of stress.

I wonder if you maybe know from experience what they’re talking about. Are you terrified of failure? Failing exams, or failing to meet someone else’s expectations?

There’s something normal and natural about fearing failure – no-one likes to fail. But when it starts to dominate our thinking, to overwhelm our wellbeing, then we run into problems.

This fear of failure can affect our mental health, massively. It can lead to anxiety (which can take many forms), it can contribute to depression, it can leave us reaching for harmful coping strategies (like self-harming) just to keep it under control.

So where does it come from (and why does it affect so many girls)?

There’s definitely something about our education system and all the testing that has a negative effect. And schools and families that want us to do well often try to scare us into working hard by telling us how badly things will go if we fail.

When the truth is that failure isn’t as bad as everyone makes out. Failing an exam. Disappointing someone. Getting something wrong. People come back from those experiences every day. And lots of them have a story to tell about how they’re a better person because of it.

Social media has a role to play as well, because mostly what it shows us is people who look successful. Which puts more pressure on us, because we know all the ways in which we don’t measure up.

Of course boys experience it too, but some research shows that boys are more likely to respond to the fear by withdrawing from work to protect their self-esteem, whereas girls keep working and stressing…

What can help us get over such a fear of failure? Well, as someone recovering from that same huge fear myself, let me share a few things that have helped me over the years.

1. Not following people on social media who make me feel rubbish about myself

It might be a celebrity, it might be vlogger, it might be someone from school. But if following them leaves you feeling rubbish about yourself, and feeling like you don’t measure up then you just don’t need that. Let them get on with their life while you get on with yours. Carve your own path. As Oscar Wilde famously said “Be yourself. Everyone else is already taken.”

2. Remembering that I’m not at school or college to pass exams, I’m here to learn stuff.

Yes, teachers and parents obsess over exam results. But the point of getting an education isn’t just to pass exams so you can either get out, or go somewhere else to take more exams. The whole point is that you are learning about the world, and yourself, and other people, and working out where you might fit in all of that – what you love and what you might like to do. There’s a bigger picture than exams (which can be taken again if need be).

3. Reminding myself that many things are true about me that have nothing to do with exam results.

I like making things. I can sing. I’m a good friend. I can cook dinner for people. I like learning new things. I’m a good listener. These things have nothing to do with how well or badly I did in my exams, and they are a huge part of who I am. My value as a human being, as a friend, as a part of humanity, is not defined by school success. What kind of list could you make of positive things that are true about you – things you like, the kind of person you are – which will be true regardless of exam results? Maybe those things are actually a lot more important.