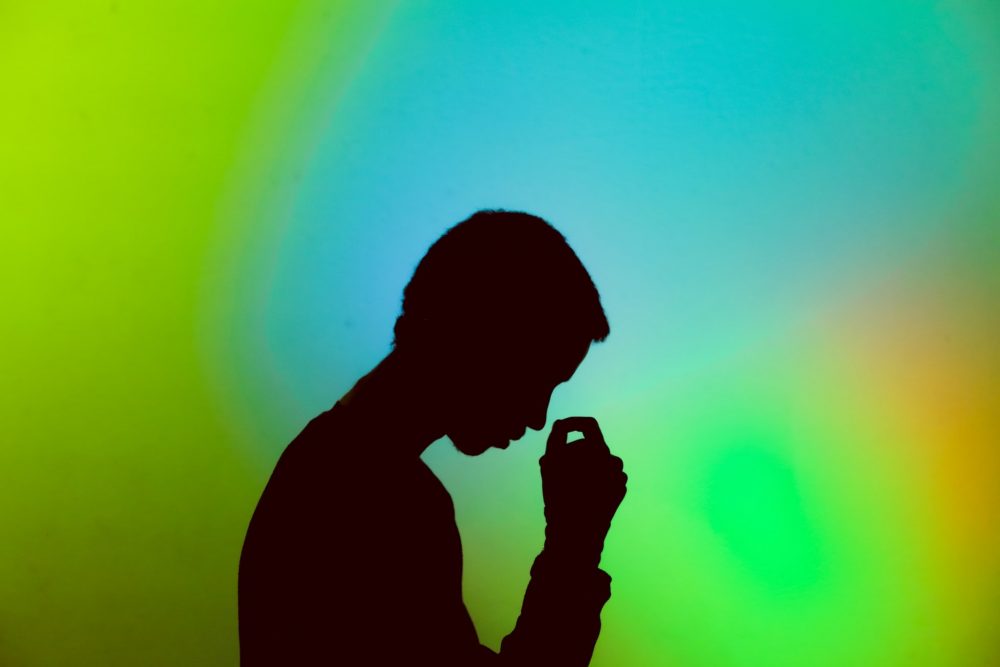 How NOT to Talk About Suicide

Sadly, most of us will have some connection with someone who has died by suicide. It might be a close connection - as in a family member or friend, or a completed unrelated one - as in someone who may have been hit by a train we were on.

"Every year close to 800,000 people globally take their own life and there are many more people who attempt suicide."

Suicide is not an easy thing to get your head around, let alone talk about. Understanding why someone would attempt to take their own life is never very straightforward, and not to mention extremely upsetting and scary too.

Despite this - we need to talk about suicide, now more than ever.

"Suicide is the biggest killer of young people in the UK"

"Over 200 school children are lost to suicide every year."

As a young person, those stats probably sound really frightening!

But you don't have to be afraid.

There are lots of organisations out there that are working really hard in order to prevent young suicides. These include Papyrus and the Society for the Prevention of Teen Suicide. However, as hard as they are working, they could actually use your help too.

One of the easiest ways you could really help a friend who is struggling with suicidal thoughts or who knows someone who has taken their own life, is actually just to listen to them without judging.

Another way you could watch the language you're using is actually by what you say every day. Saying "Kill yourself" to your friend when you disagree with something they've said is incredibly insensitive. Even saying "I can't live without [chocolate]" could also appear quite thoughtless.

Even if you do say the wrong thing, or have done in the past - don't feel like you can't talk to someone about suicide. By saying nothing, we're not giving the people we love and care about a chance to say they need help.