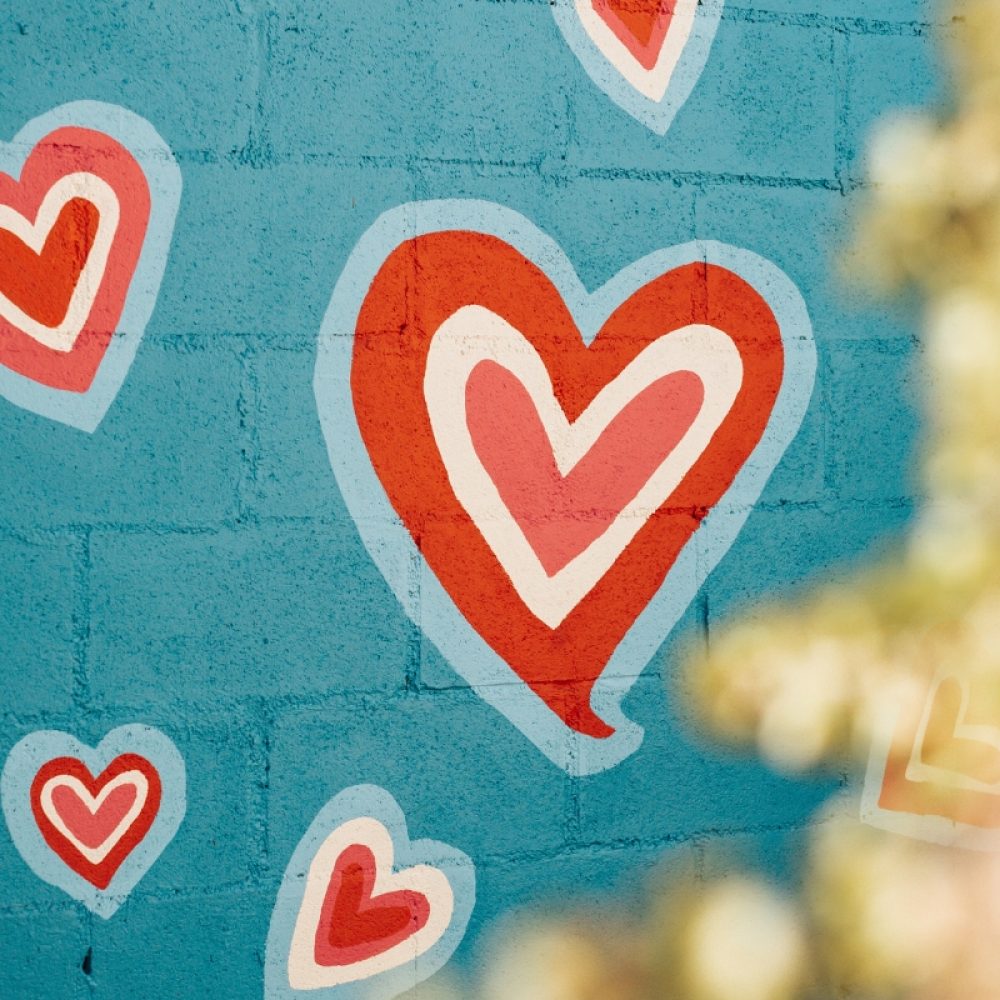 If you or anyone you know is affected by an eating disorder, you can talk-one-to-one with someone from Beat via their   web chat service.