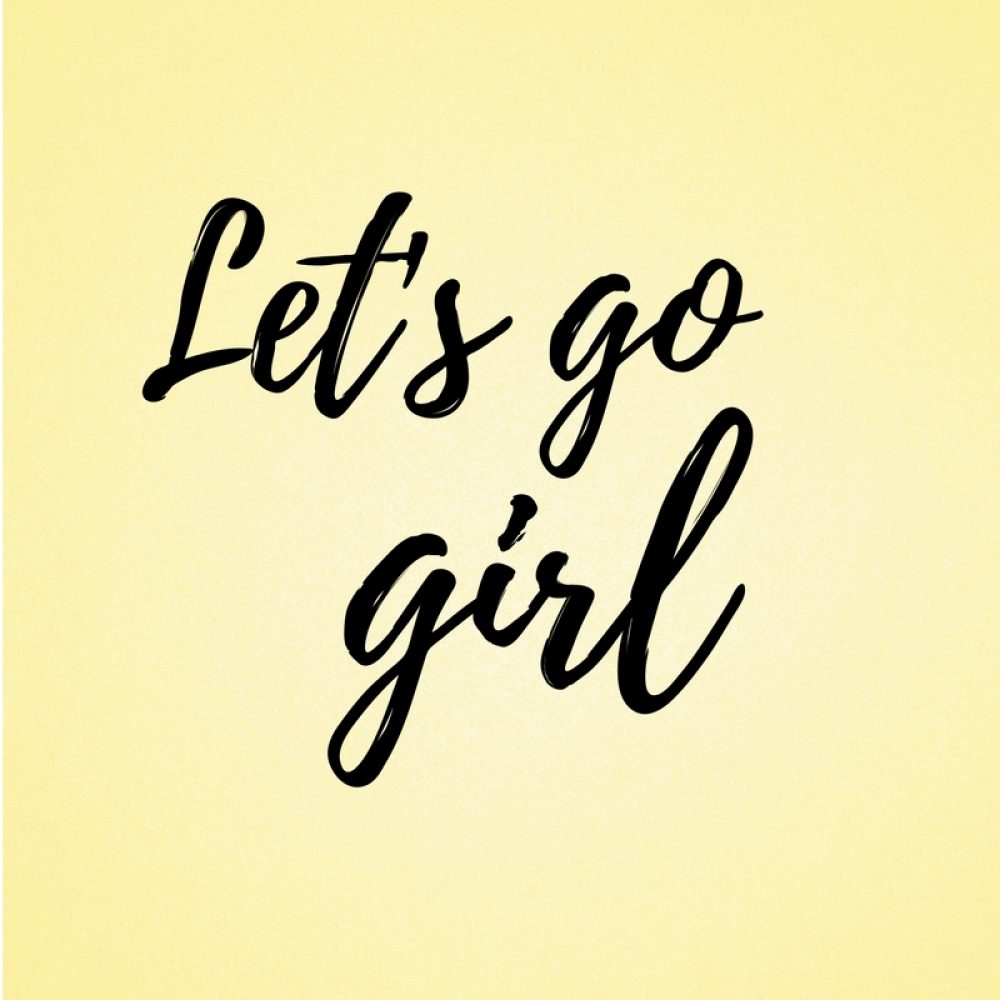 International Women’s Day (falling on the 8th of March every year) is a global day to recognise the achievements of women, and to talk about the inequalities between the genders which still exist today.

Though things have changed a lot since the early 1900’s, when International Women’s Day was first observed, there is still a wage gap between men and women, and women are still disproportionately represented in the media, business, and politics. In some areas of the world, women don’t have access to education or health care, and violence against women is still high.

One of the biggest struggles is the fact that some people think that there’s “nothing to complain about” anymore, and that women’s rights and feminism are things of the past. International Women’s Day is important, because it should break some of the myths around women’s equality, and shed light on startling figures.

This year, the theme of International Women’s Day is #PressforProgress. It’s all about uniting colleagues, friends, and communities to think, and be more gender inclusive, and press forwards for ground-breaking social change.