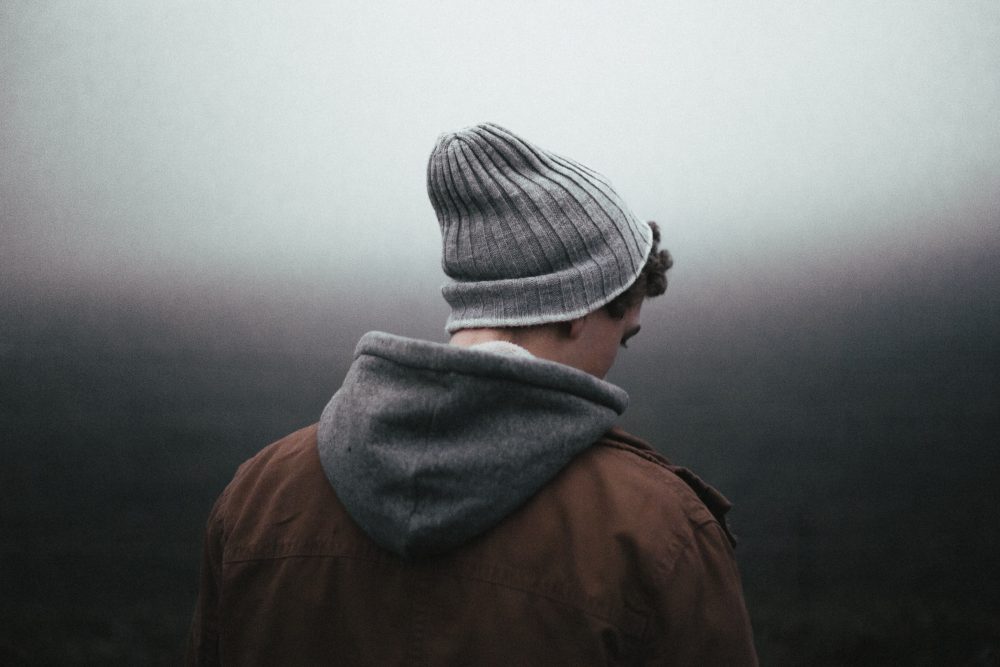 More young people than ever feel lonely. A recent survey by the BBC suggests that 40% of 16-24 year olds would say they feel lonely.

The reality is far from it – some people have many acquaintances to make it look like they aren’t lonely. They fill their lives with people who aren’t really friends and people they possibly don’t even trust much because they want to block out that feeling of loneliness.

Some people struggle to make friends and their online friends are the ones they talk to most because they can ‘pretend’ to be something they aren’t… but then end up feeling lonelier.

The common factor in the increase of loneliness in young people, is the rise in social media use because it doesn’t often create deep, meaningful friendships that are based on trust and shared lives. Ironically social media makes us feel lonelier, not less lonely.

So, let's look at some of the ways you could combat feeling lonely:

2️⃣ Do something that creates connections with people face to face.

4️⃣ Eat with your family at mealtimes.

There are lots of Organisations out there that offer opportunities to join groups or clubs in order to connect with other young people your own age. Do some research in your local area to find out what's going on and what you might like to get involved with.

If cooking's your bag - here at Youthscape, we offer something called Open House, which is a cookery project run by Gemma, our Drop-in Manager, and a professional chef! Over the eight weeks of the course you will learn to cook different dishes, improve your kitchen skills, and host a dinner for a disadvantaged group from the local community... 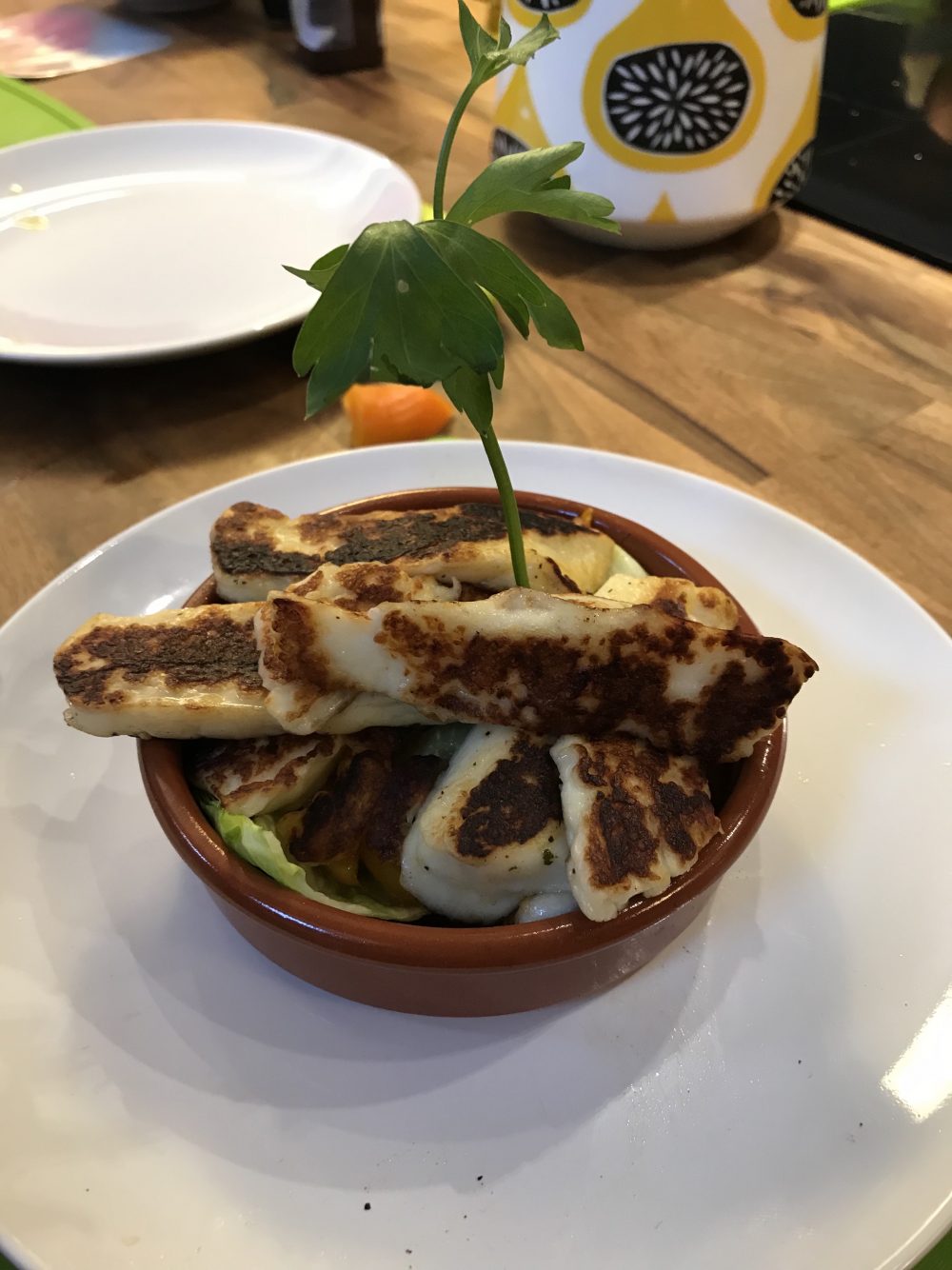 The aim of the project is to develop confidence in abilities, build relationships, integrate into our daily after-school Drop-in project, engage with a different group in the community, and through this become more connected, improve self-esteem, and begin to gain the skills that will enable young people to recognise and manage their feelings of loneliness and social isolation now and in the future.

If you are a young person aged 11-15 and living in Luton, why not get in touch with Gemma to find out more about our Open House project?

No one is to blame for feeling lonely: it’s not your fault, nor is it anyone else’s; so – this week; begin the journey to feeling less lonely.