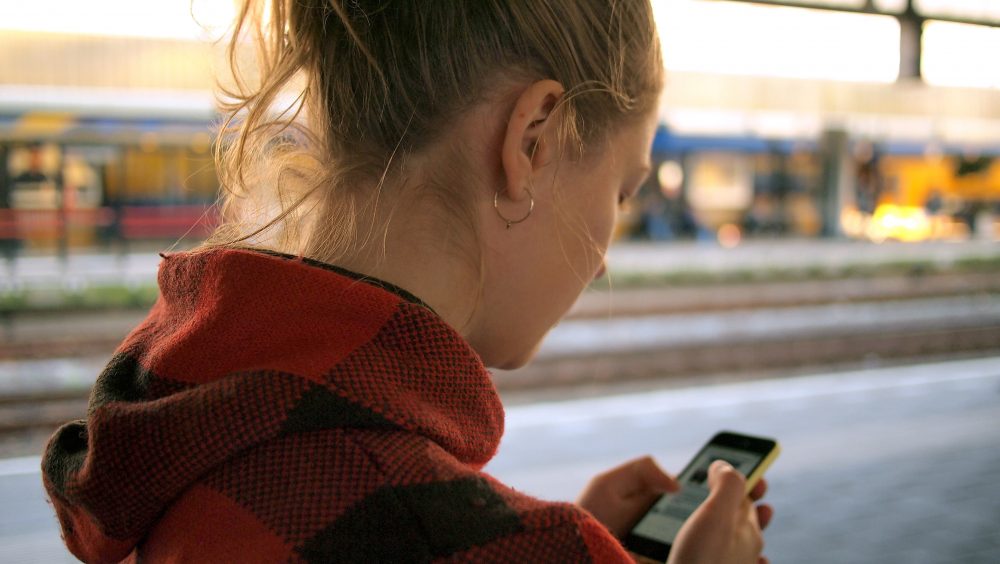 When to go to Hospital...

Occasionally, but not always, you might need to decide if you need immediate medical help.

It could be that either accidentally, or deliberately, you have harmed yourself and now, you feel scared about the impact of it on your body.

It maybe that you need to dial 999 immediately: is your cut very deep and bleeding near an artery? Is your burn severe? Have you swallowed something? Get someone to call 999 or call it yourself. No one will be cross with you for taking up NHS time; it could save you.

Firstly – breathe. Slowly. Get control of your body by getting oxygen to your brain – I know it sounds stupid, but it’s harder to make rational decisions and deal with an emergency if you are in panic mode.

Secondly – if you are bleeding – press down on it firmly. Hold it there. If you need to, tie something above the injured area to stem the bleeping. If it’s a burn – run it under cold water for at least 20 mins, then wrap it in cling film.

Thirdly – if, after 20 mins, you are still bleeding/feel a burning sensation – get to the hospital.

If you are hesitant about what to say write down, or get someone to write down the following for you, so you don’t have to repeat yourself: your full name/school/address/GP/what you have done/how long ago/what you used, drank, swallowed, how long you have been self-harming. Doing this will help you loads and give medics the information they need immediately to know how to treat you.

If you do get taken to hospital, you may feel unwell on the way. Having someone with you will help you.

Rob talks to us about Movember. 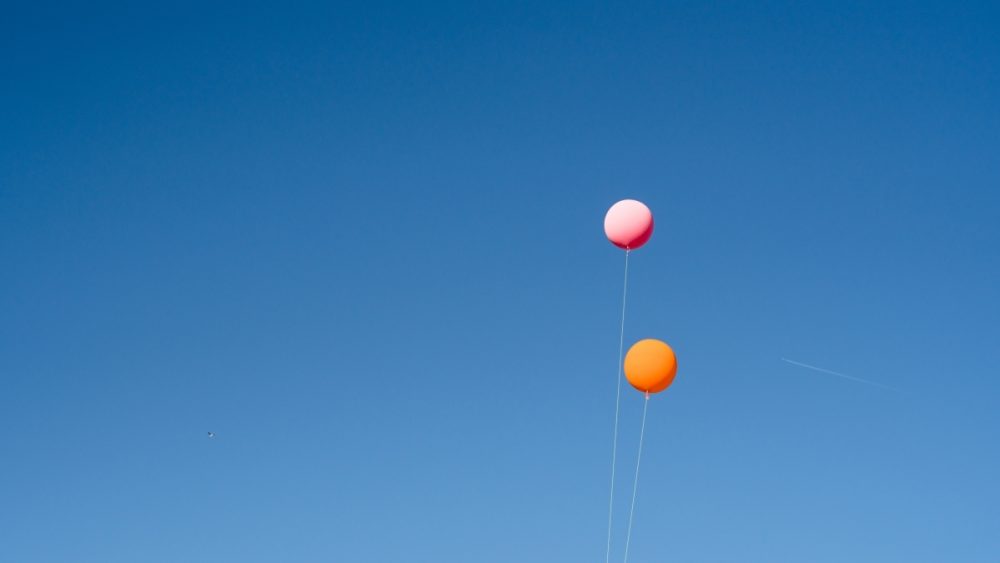 They have the power to inspire hope or induce despair in seconds.

Today is World Suicide Prevention Day, and at ThinkTwice we believe that the words we use to describe the despair of thoughts of suicide are important.

It’s thought that up to a quarter of young people have suicidal thoughts - and yet so many suffer in silence  - afraid of the stigma that can be attached to suicide.

When we use phrases like “commit suicide” or “failed suicide attempt” we make it seem unspeakable.

And yet suicide isn’t a crime to be committed; it’s a preventable tragedy; and the way we prevent it is by talking about it.

When we talk about suicide, we want to be talking about hope, because where there is life there is hope.

Having thoughts of suicide doesn’t make you a bad person, it doesn’t mean you’re crazy, it just means you’re struggling.

It’s okay to speak out when you’re struggling - because when you speak out you allow yourself to be helped - and you help to lessen the stigma.

It doesn’t matter whether you talk to a teacher or a parent - what matters is that you talk about it.

If you’re the one hearing your friend speak about suicide, it can feel scary, but you aren’t alone.

Whether you're struggling yourself or it’s your friend - there are people you can talk to.

So this World Suicide Prevention Day we are encouraging everyone to speak of suicide and to speak of hope. 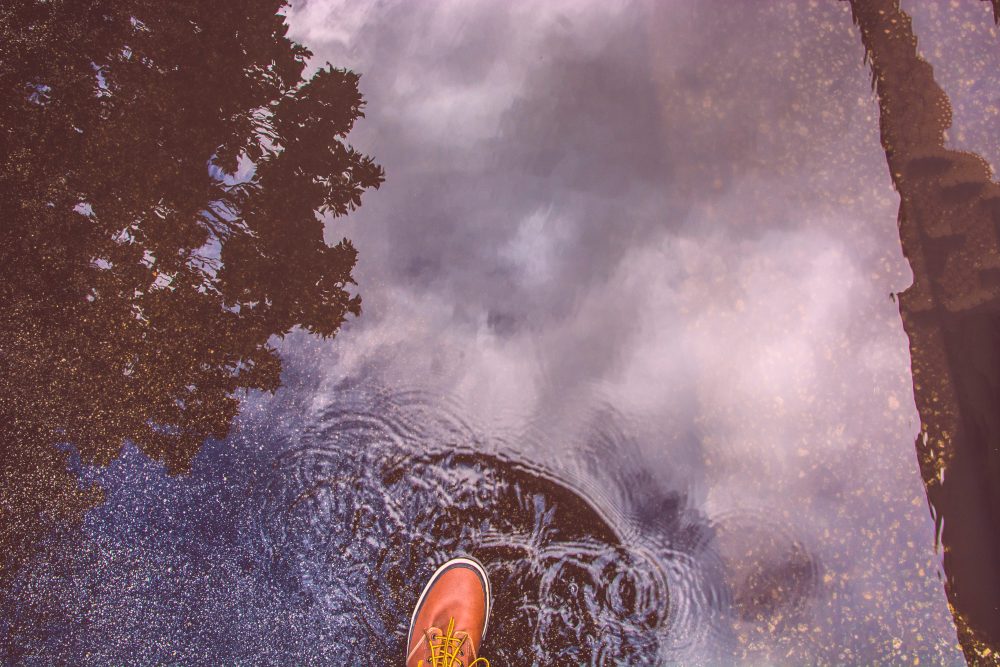 Loosing someone you love is one of the hardest things in the world to come to terms with. In the blog below, Ben, a trainee Youth Worker currently living in Oundle, talks about his experiences of loss.

Over the last two to three years I have been unfortunate enough to go through the pain of grief and loos. Some of natural causes, some of unforeseen situations. The first of which was a guy I used to serve when I worked in my local shop. He was elderly and addicted to alcohol, so wasn’t living the healthiest of lifestyles. I came into work, expecting to see him, to buy his bottle and newspaper, but that day he never came. I found out later that he had died of a heart attack. I remember the shock, the last I saw him he was fine, I couldn’t get my head around not seeing him anymore, the grief came and passed quickly and I moved on with my life.

The next two were far more difficult to deal with. The first was a family friend. A family man who was the father of three young children and the husband to a wonderful woman. I remember exactly where I was when I heard the news I was having a family dinner with my girlfriend to celebrate the end of the school year, then the phone rang. He’d died, gone, never to be seen again. The loss was sudden and no-one could believe it and although everything was done to keep him alive, it wasn’t to be. I remember to this day being told and my heart sinking. The thoughts running through my head; “what do I say to the family? How do I support the family?” and then it hit me, the grief of thinking these things through, imagining life and what it must be like, but also knowing the family myself. I sometimes feel like I didn’t have the right to grieve, after all, he wasn’t my direct family. Then I realised, I still knew him, I had been around the family for a long time and it was obviously going to be tough on me too, but it was more the thought of everything that had been left behind. This caused me to ask a lot of questions and to get very angry at God; ‘why did he do this? Why of all people did you take him?’ I still don’t know the answer to this, but what I do know is that it has brought a close family even closer.

Just after I moved to Peterborough, I was scrolling through Facebook when I saw something that shook me to my core. A friend from my home in Essex, aged just 20, had passed away in his sleep. What on earth was going? I couldn’t believe that someone who was so healthy, so full of life and so joyful was taken in one night! It was only a few months before this I saw him daily and spoke with him. I couldn’t get my head around it. I remember thinking, this could have been me! A selfish thought maybe, but the truth. it made me realise that our lives are not everlasting and we never know what will come next, what’s around the corner. I remember coming home for the funeral though, there were so many people there, the church was full and not everyone was able to fit inside. My first thought after this was not of grief, pain, anger or hurt, although I did miss him, it was of thankfulness, thankfulness of a life lived and people re-connecting because of this sudden and sad loss.

I didn’t know why any of these things happened, or why those people were taken, I want to be able to say stay strong when these things happen but I believe that the right thing to do is to grieve. We are made to feel emotions for a reason, so don’t be afraid to get angry, don’t be afraid to scream and cry but remember, you will get through this and no matter what happens in life, live every second of it, because you never know what’s next.